racing silk of the etruscan coast

Passover on the Coast of the Etruschi is celebrated with a Racing silk in the best tradition. E' in fact in program on the coast of Saint Vincenzo a gallop of horses mounts to you to hair from the fantini of the most known Racing silk than Siena. The Racing silk is the final test of an entire day dedicated to the horse, that from race, nobleman, but not only, also what the man helps, it is it guard it acclimatizes them, it is it Buttero. In this final test the nine finalists defend the colors of the Common continentals of the province of Livorno: the COAST Of the ETRUSCHI exactly. The nine finalists and, by now, the nine editions, to testimony of perspicacityes intuition that it has made of Saint Vincenzo, not only for the day of the contest, but also lengthwise period of prepared to you that it precedes the Racing silk, the place of reference of many gets passionate to you and assigned to the jobs of the equestre world. The Racing silk of the Etruscan Coast carries out beach to north of the tourist Port, in the pressed ones of the trecentesca tower that is the symbol of Saint Vincenzo and to ridosso of the city center parallel to the natural tribune that is to lungomare from which in all the editions have been exposed migliaia of spectators in order to follow made curious not only horses and fantini, but also the many concomitant participations that in the years they have seen occupied: parachutists water sportswomen and Amazons, motion and Giubbe Greens, stuntmen and Police officers to horse. Monday 12 You open them, Monday of the Angel, Saint Vincenzo waits for to you with the ninth Racing silk of the Etruscan Coast. 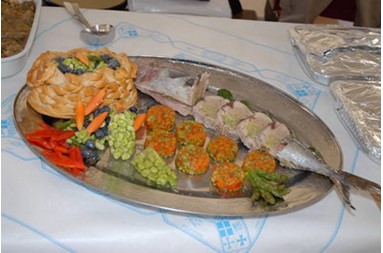 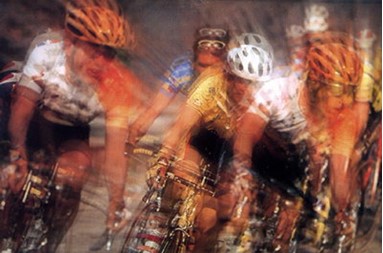 11 ° Grand Prix Coast of the Etruscans 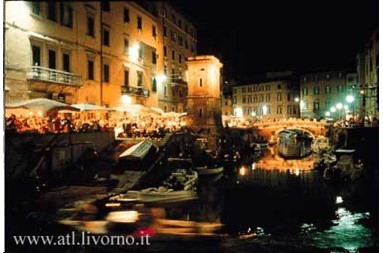 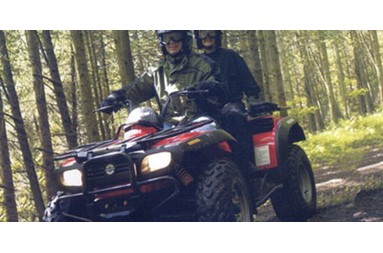 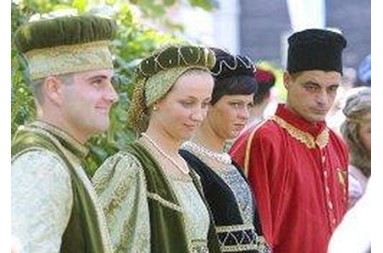 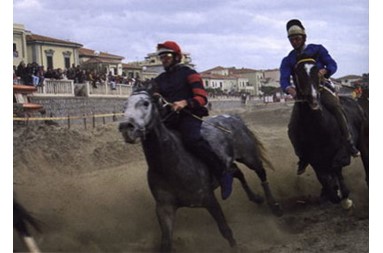 Racing silk of the Etruscan coast