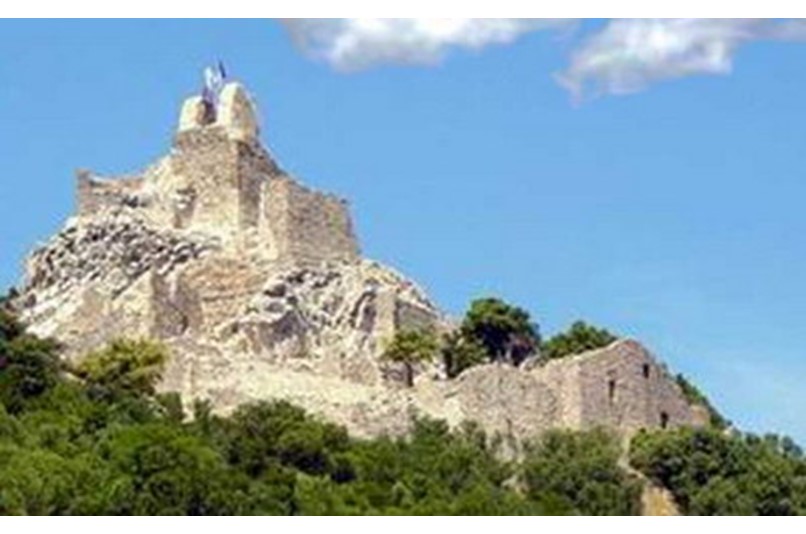 Park archeominerario S. Sylvester, covers an area of approximately 450 hectares , which are immersed in an enchanting natural landscape still untouched . The paths in the park showing the various stages of extraction and processing iron age Etruscan emedievale: lead up inside the mine, Temperino, 360 metre tunnel , following the old rail network used for the transportation of materials at the beginning of 1800, here we can see the various stages of extracting up the landfill of sterile material. The course lasts more or less 40 minutes and leads to the museum. Continuing the park passes for Via delle Ferruzze , which is a footpath along the lines metalliferous and still meet continuing Via dei Filoni Porfirici , which, as the name implies , is a road along the ancient quarries porfiro. From this point you can take a break and relax with the beautiful landscape of the Valley of Cornia to the sea. Taking up the road from Laverie Valle dei Lanzi of towards Monte Calvi , is the largest deposit of lead argentiferous the area; through this landscape tourists can reach the Rocca S. Sylvester and see the development of extraction wells from the medieval period to those of English society "Etruscan Mines. The small town of St. Sylvester is immersed in nature and seems to have remained unchanged in all its parts. The ancient medieval town built for the will of Della Gherardesca in X-XI century, consists of alleys that arroccano the old castle and has been one of the most important centers of mining and quarrying since Etruscan period. In the village are still old ovens for the preparation of bread, kilns for firing pottery and mills. From Rocca S. Sylvester's visit leads to the village of the workers dell'Etruscan Mines, which shows the mining area of the castle and the recent archaeological excavations in the ruins of the marble quarries. It was during work on the castle that archaeologists discovered the importance of the surrounding area as the setting up park archeominerario Rocca S. Sylvester and encouraging riforestizzazione the area, after a long mining previous years.
If the visitor wants to get up at Campiglia Marittima can go through the woods of the park and continue to Via delle Fonti , which takes its name from the ruins of the ancient aqueducts and sources that were used by the country.