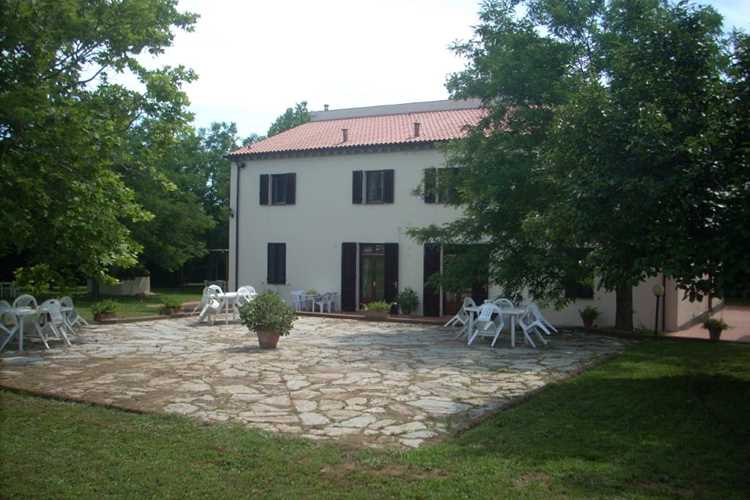 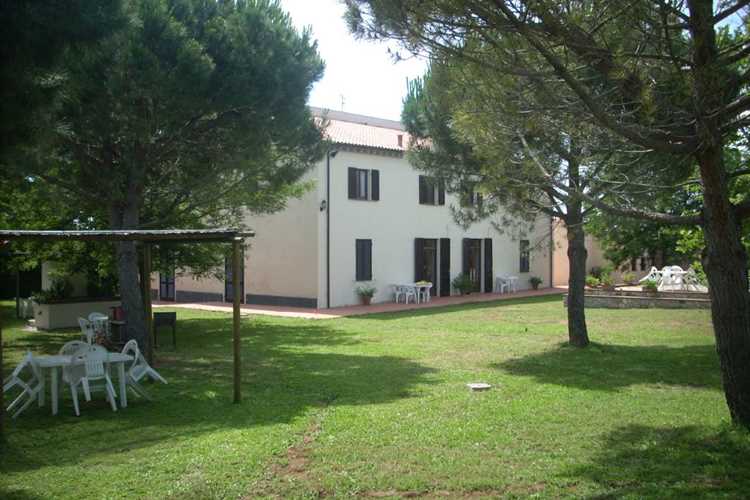 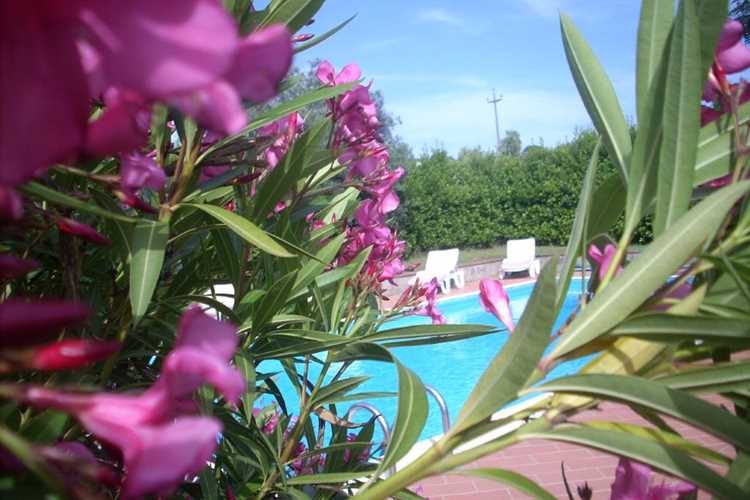 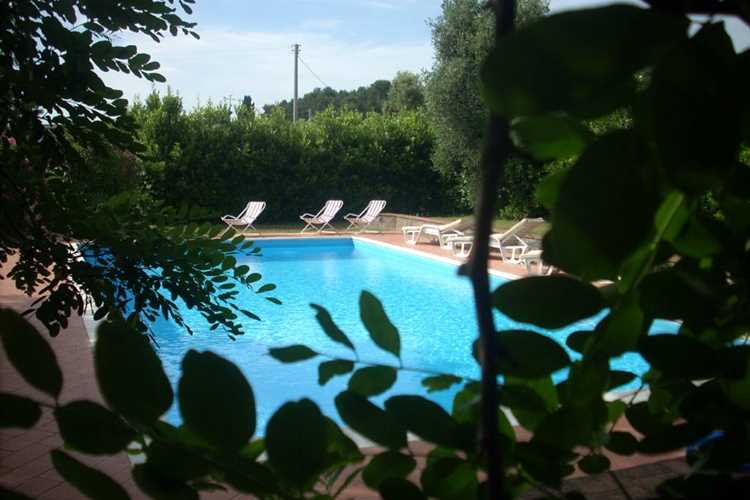 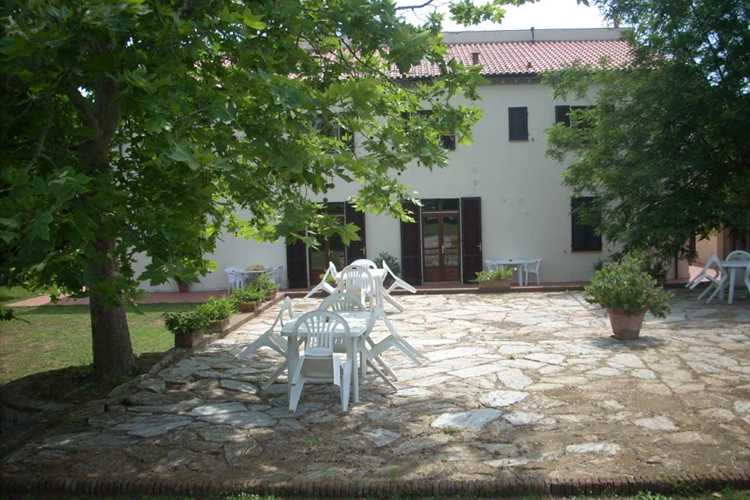 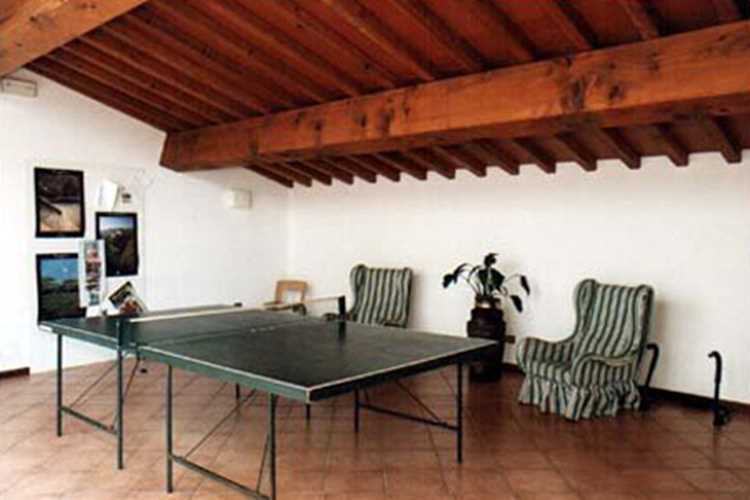 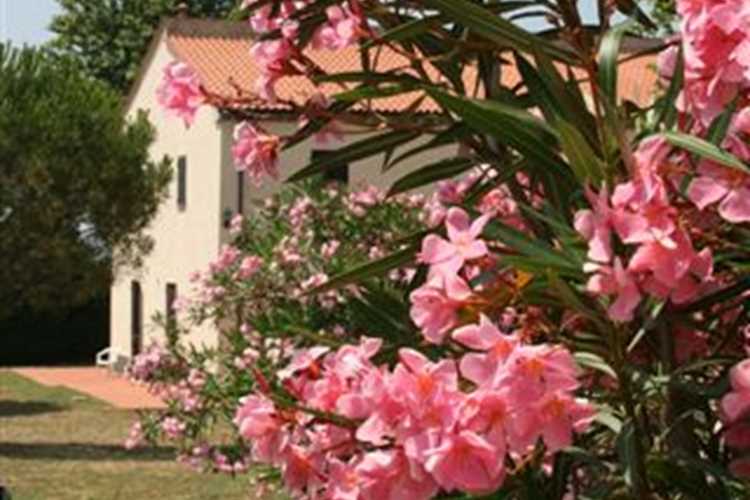 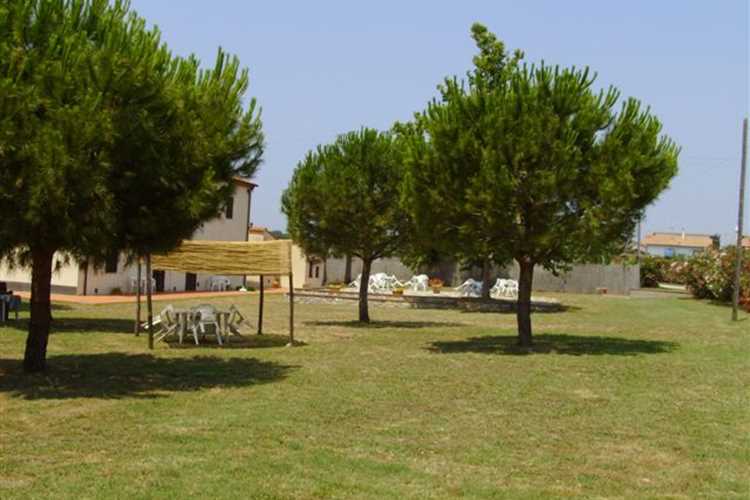 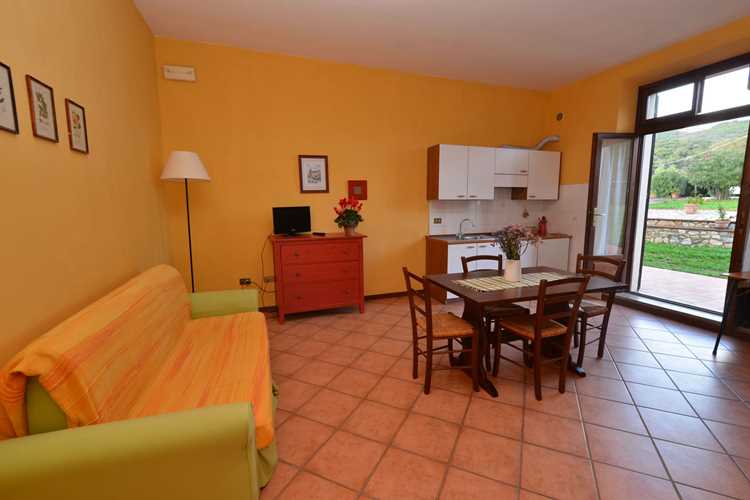 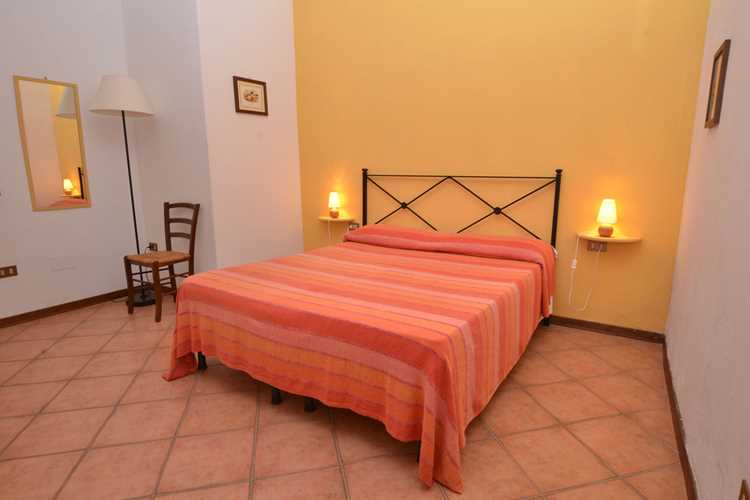 Le Allumiere is a typical farmhouse of the Tuscan maremma. It is located near the old via Aurelia and is sorrounded by a wide garden including a swimming pool. The accomodation consist in eight indipendent flats, two of which are equipped for the disabled.
The sea is just five minutes away: there were Etruscan sett lements, where they carred out their commerce, and there they built their only coastal necropolis, in Baratti.
The gulf of Baratti, with its crystal-clear water, the beaches of the Rimigliano natural park, its ancent villages, such as Campiglia Marittima, Suvereto, Castagneto Carducci, its proximity to such artistic towns as Lucca, Florence, Volterra and Siena (wich can be reached by car in little more than one hour), its many natural parks make this area charming from the spring to late autumn.
The Terme Valle del Sole spas, where pours out 46°C, the calidario thermal lake with its natural hydromassage, tennis courts, equestrian centres and various sports equipments are some of the entertainment possibilities offered at Le Allumiere, and they are all just 1-2 kilometres from the farmhouse.
In the periods of April-May and September-October, we can also accommodate people for less than one week or for just a weekend.